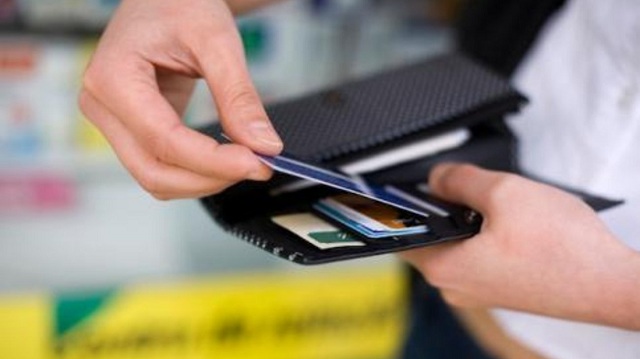 The increased use of plastic cards and ebanking have dealt an initial blow at tax evasion, Deputy Minister for Public Revenue and Property Katerina Papanatsiou said on Thursday, with VAT revenues jumping by 20 pct (or 2 billion euros) in the first nine months of 2017, compared to 2015.

Papanatsiou made her comments after a lottery by the government to encourage electronic payment through cards and ebanking. The lottery was generated by the tax service, based on transactions from credit and debit cards, prepaid cards, and ebanking.

A thousand taxpayers received 1,000 euros each, while another 1,000 were chosen as runners-up.
The governor of the Independent Authority of Public Revenue (AADE) said that the public lottery provides another incentive for transparency in transactions.