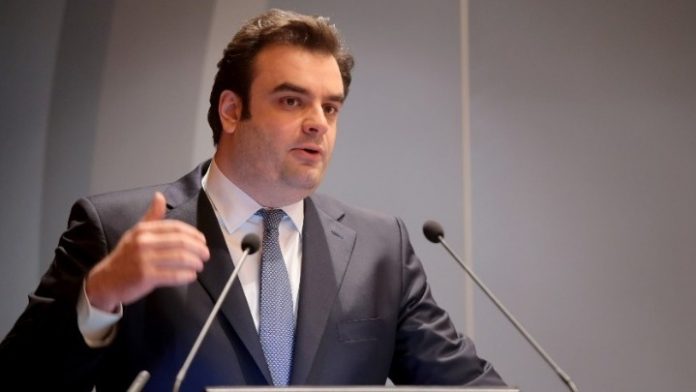 Digital Governance Minister Kyriakos Pierrakakis described vaccination certificates as a tool to facilitate and not to discriminate, in an interview with Skai TV on Monday.

“For a start, this is a certificate that can have a public health character. There is a debate in Europe focusing on how we could use a version of this certificate as a tool to cross borders more easily,” Pierrakakis said, noting that the government’s proposal could act as such a tool “if you have a certificate and you have been vaccinated and you do not need to do a border test. To make the process easier.”

The minister stressed that 55,000 digital certificates have been issued so far today and added that from today, Monday, February 22, it is possible for citizens to get them from the citizens service centres. Regarding the vaccination appointments, he pointed out that the percentages reach 98 pct. “The most interesting thing is that over one million citizens in total (namely 1,045,000) have made appointments for vaccination,” he said.