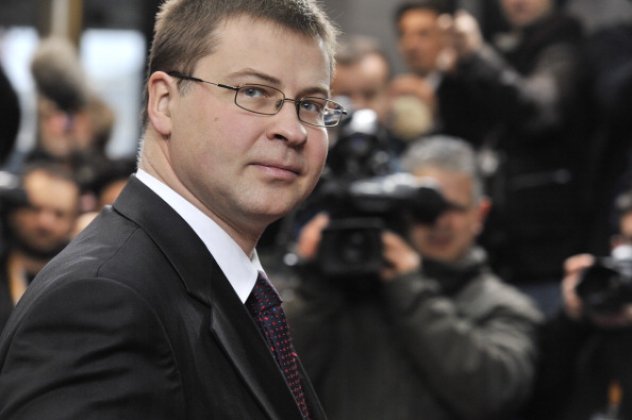 Greece is broadly on track to meet this year’s fiscal targets agreed with its euro zone creditors and its primary surplus goal for next year is also within reach, European Commission Vice President Valdis Dombrovskis said on Monday.

Greece is financing itself from euro zone loans under its third bailout deal with the single currency area and to get subsequent tranches, it needs to show it is implementing agreed reforms under a process called a review.

“I would say (Greece) is broadly on track,” Dombrovskis told reporters before a euro zone finance ministers’ meeting where Greece will be discussed.

“As regards Greece’s fiscal performance, we see that they are likely to meet this year’s fiscal targets and also the preparations for next year’s budget show that the primary surplus target, as outlined in the Memorandum of Understanding — 1.75 percent of GDP — is within reach,” he said.