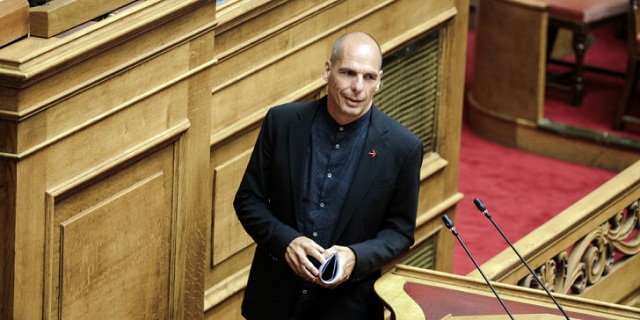 MeRA25 Secretary-General Yanis Varoufakis expressed his view that US President Joe Biden, who was inaugurated on Wednesday, is himself too part of the politics that gave rise to the Trump phenomenon, unless evidence to the contrary arrives soon, he said in a post on social media.

On Twitter, Varoufakis wrote in English: “Trump is out, thank goodness. Eagerly awaiting evidence that I am wrong to see Biden as the representative of a ruling class that fueled Trumpism – and is dead eager to continue to do so by doubling down on socialism for themselves and austerity for the rest.”