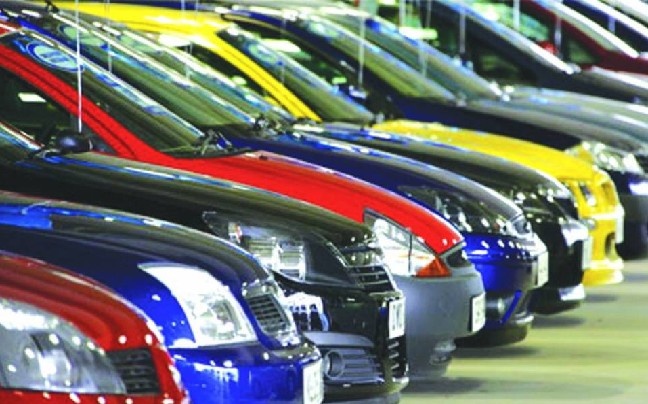 Deputy Finance Minister Apostolos Vesyropoulos in an interview with SKAI TV on Sunday announced the introduction of tax incentives for the purchase of electric cars as of 2020.

“The world will be motivated to buy clean and electric cars. We want to remove cars that pollute the environment from the Greek roads,” he said.

He explained that incentives will be given “by lowering taxes and registration fees” in order to replace old technology cars. “A prerequisite for tax exemptions is that the new car will emit zero emissions. The measure is expected to take effect from the new year,” he stated.