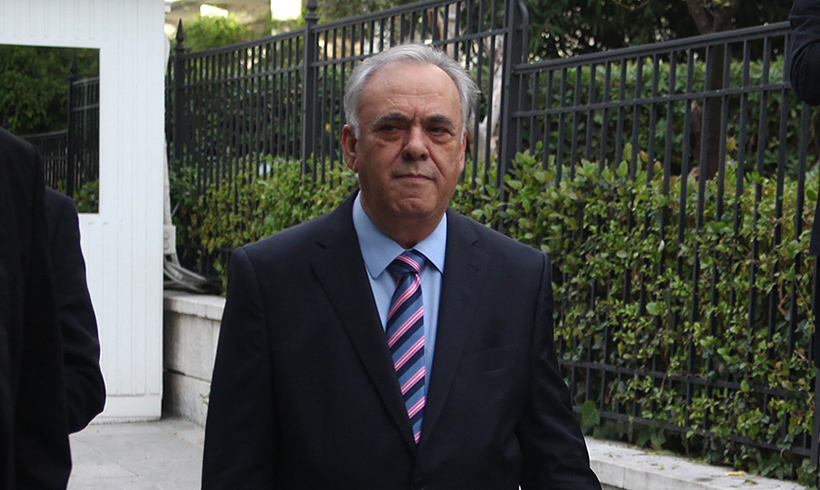 The government’s battle against corruption is a battle for democracy, collective interest and the new social ethos of the post-memorandum Greece, Government Vice-President Yiannis Dragasakis said in his address to the conference “Structural reforms to combat corruption-technical assistance programme from the OECD “organized by the General Secretariat in combating corruption.

Dragasakis said that for the government tackling corruption is a top political goal for the recovery of public interest.

“For us, the battle against corruption is battle for democracy, the collective interest and the new social ethos of post-memorandum Greece,” Dragasakis said.

“Corruption is a demonstration of problems benefited from a state of deregulation and extreme individualism as a result of neoliberalism,” he said and noted that “the fight against corruption is a fight for the recovery of public interest that is at the heart of government policy,” a battle for the current government is a constant battle with zero tolerance towards corruption phenomena.

“For the government, the fight against corruption is a top priority, a leading political target,” Dragasakis said adding that “the increase of inequalities, the undermining of public goods, the violation of social rights favour the phenomena of corruption.”