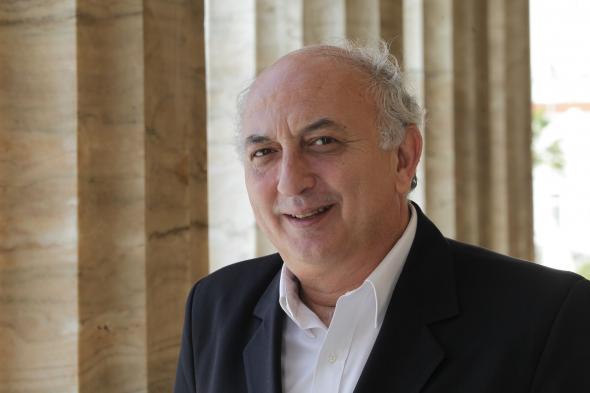 “The entire SYRIZA parliamentary group honours and will honour what we have been committed to: the country’s exiting the supervision,” Deputy Foreign Minister Yiannis Amanatidis said on Thursday in an interview with SKAI TV.

This is our top priority over the last two years so that we have real growth with benefits for the low income classes that have been hurt from the crisis, he underlined. “This is our effort and I think that in the end of the four-year term the results will prove that our policy was right,” he added.
The Deputy Foreign Minister also expressed his optimism over the Greek debt issue. He explained that the government met three targets in the agreement: the offset measures, the medium term measures on the debt, that will be made known on May 22, and the participation in the ECB’s quantitative easing programme. 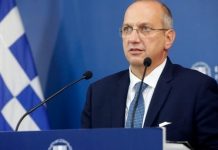