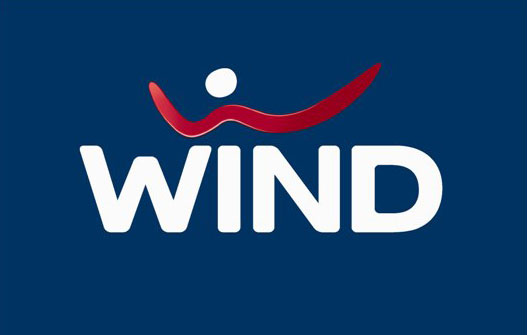 Wind is boosting its liquidity after a successful bond loan issue worth 250 million euros and a parallel share capital increase plan worth 25 million euros by the company’s shareholders “expressing their confidence in the company and its management”, Wind officials said on Monday.

The new money will be used to fully repay Wind’s existing loans and to fund new generation infrastructure, hyper-fast speed networks in mobile and fixed-telephony and data broadcast projects.

“Wind’s management has repeatedly presented its vision over a Digital Greece in 2020, supporting that creating hyper-fast speeds in mobile and fixed telephony infrastructure was an one-way road not only for Wind’s development but for the development of the Greek economy and the upgrading of citizens’ living quality,” the officials said.
Wind will focus on investing in new generation networks in mobile telephony (4G, 4G+) and fixed telephony (optic fibre to the end user), building new infrastructure. Wind raised its population coverage in 4G from zero to 60 pct in 12 months, setting a pan-European speed record, and said its coverage will reach around 75 pct this year and 100 pct in 2018.

Wind said it is investing in the development of fibre optics networks offering speeds between 100-300 Mbps to internet connections.

The company said that S&P and Fitch recently rated Wind’s bond issue at B stable and B-, respectively, envisaging a stabilization in revenue, higher liquidity and future revenues.