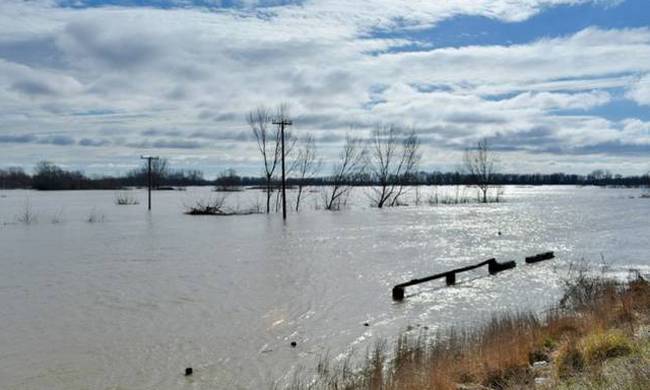 The three women whose bodies were found in the Evros River border area on Wednesday died from a deep knife wound in the throat, coroner Pavlos Pavlidis said told Athens-Macedonian News Agency (ANA) on Friday.

Pavlidis, who carried out the autopsies, said the corpses of the three women – one adult aged around 35 and two teenagers, aged 17 or 18 and 15 or 16 – were found near the river in Prangi of Didimoticho. There is no question it is homicide, he said.

“The older woman was also stabbed in the chest, and her hands had signs that she put up a struggle,” Pavlidis said. “These facts, along with the fact that her body was found approximately ten meters from the other two corpses, lead to the conclusion that she somehow managed to untie herself and resist. The only one whose hands were tied was the youngest of the three,” the coroner said.

The autopsies, which were concluded on Friday afternoon at the University General Hospital of Evros in Alexandroupoli, did not show signs that the women had been raped or molested, but analysis of toxicology and DNA to be done in Athens still needed to confirm that. The analyses will also confirm whether they were related.

Pavlidis said that two knives were found near the women. “One matches the wounds. I don’t know if both were used, because the fatal wounds are so extensive, that they could have occurred from both knives, and by a single perpetrator. Laboratories will resolve this. What is definite is that the wounds are identical,” he said, on each body.

Excluding the possibility they were killed during a robbery, the coroner said that “the older woman was still wearing her gold jewelry, while the oldest teenager wore a bracelet with a small star.” He said however that their corpses had been searched, as “the pockets of their garments had been turned inside out, and the corpses lacked any document that could identify them.”

A homicide team from Athens has arrived in Orestiada, he said, and the bodies will remain at the hospital for the time being, “along with another 15 unidentified dead we have at the hospital.” In statements on Wednesday Pavlidis had said the three appeared to be migrants crossing into Greece.

“I have been in Evros since 2000, and for the last 18 years have been handling all dead people in this area,” Pavlidis said. “We have never had to deal with a criminal act. People die of drowning, hypothermia and severe hardship. This is the second criminal incident we have had this year. The first one was a double homicide in a village of the Alexandroupoli area, but of a completely different nature.” 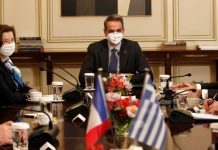