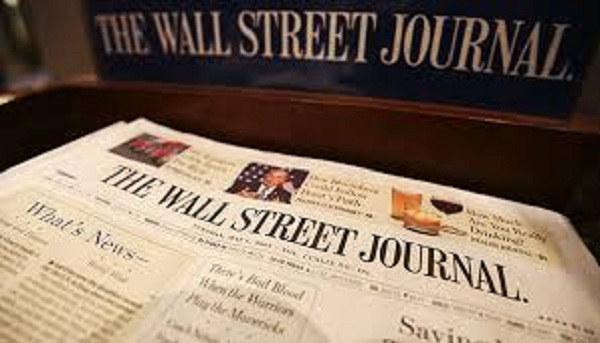 International creditors, eurozone finance ministers and the Greek government on Monday agreed to send technical teams back to Athens, a small step forward in the negotiations on the country’s next bailout tranche.

“There is enough confidence and common agreement to go back to Athens,” Dutch finance minister Jeroen Dijsselbloem, the host of the meeting, said at a press conference afterward.

The return of the international creditors’ technical teams to Athens, however, only marks the start in actual negotiations on deep-ranging overhauls of the country’s tax system, labor market and pensions system.

European officials say they are confident that the International Monetary Fund, which hasn’t lent Greece money since 2014, will rejoin the bailout program as a lender around the time of Europe’s next disbursement. But the IMF continues to insist that it first needs Europe to commit to relieving Greece’s debt burden at a later stage.

Mr. Dijsselbloem said that creditors are will focus on “moving away from austerity and focusing more on deep reforms, which was also a key criterion for the IMF.”

However, he didn’t exclude some austerity measures, contradicting Greek officials who said that they won’t agree on a single more euro of austerity.

“I am a minister of finance, I can never promise the end of austerity. But what we are looking for now are much more structural reforms,” Mr. Dijsselbloem said.

Greece agreed on drafting legislative measures for after 2018 but also for measures that should be taken in case the economic growth target of 3.5% of GDP isn’t sustained this year, according to Greek officials.

The officials said Greece and the institutions agreed for the teams to return to Athens next week and a technical agreement will be completed within a few days. That technical agreement—which was supposed to be completed by the end of 2016—will go back to the eurozone finance ministers, who will have to sign it off before any money can be disbursed.

A spokesman for the IMF struck a less optimistic tone: “More progress will be needed to bridge differences on other important issues, and it is too early to speculate about the prospect for reaching staff level agreement during this mission.”

Mr. Dijsselbloem said that while there is no immediate urgency for Athens to get a further cash injection, it was important to restore market confidence by agreeing a deal as soon as possible. He said the tentative agreement among creditors has been crafted “to the liking of the IMF,” which has been adamant about structural overhauls and debt relief.

Greek bonds have been volatile recently as investors increasingly focus on the negotiations. On Monday, two-year bonds maturing in April 2019 were hardly selling, with the yield up 0.05% to 9.7%. The yield nearly reached 10% earlier this month, as the spat between the IMF and European creditors spooked investors , up from 6.52% on Jan. 25.

In its winter forecasts published last week, the European Commission forecast growth of 0.3% in 2016, having previously estimated a 0.3% contraction. It says that Greece can reach and exceed its primary surplus targets, excluding debt service—an estimate that the fund questions.