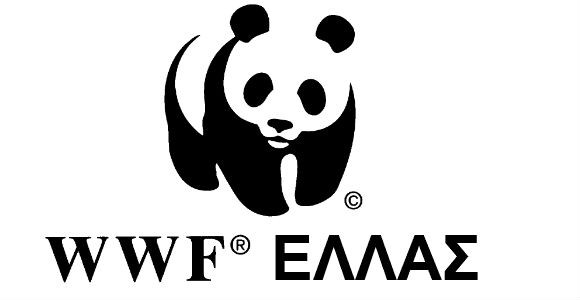 Seven years of crisis and austerity in Europe are placing great strain on the European project, the WWF said in a statement.

In Europe’s nature, life goes on: Greece hosts a unique ecological treasury, which is threatened by increasing pressures for rapid but unsustainable growth and environmental deregulation. Greece’s debt can hardly be deemed sustainable and is crippling for the prospects of the country’s economy, environment and social well-being. This condition also prolongs the economic uncertainty of the entire euro-area. Debt relief seems inevitable. A green debt relief agreement, under the UN’s Sustainable Development Goals, can offer a long lasting solution to this European crisis, WWF underlined.

WWF released a discussion paper that aims to open a dialogue on the debt crisis and the agonizing quest for financial and ecological sustainability for the entire European Union. It is proposed that on the basis of a specific environmental agreement, substantial debt relief can be approved for Greece, thus restarting the country’s battered economy towards a more sustainable direction, while at the same time conserving globally significant biodiversity and contributing towards the achievement of key global sustainable development goals (SDGs). The discussion paper has been prepared by WWF Greece in collaboration with the New Economics Foundation.

Beyond the dramatic state of its finances, Greece is one of the European Union’s most important member states in terms of ecological wealth. In an age of climate change and growing ecological footprint, real economic stability can only be founded on a sound ecological basis. WWF believes that ecologically rich states need to be encouraged to sustainably manage the environment as a vitally significant common good, while at the same time linking the conservation of their unique natural wealth with the improvement of their economic status. Nature is the ‘capital’ Europe needs.

Through this discussion paper WWF proposed a series of measures for a) the conservation of Europe’s natural wealth, b) green economy, and c) revenue enhancement, while combating environmental crime, as the basis for a meaningful debt relief agreement. The agreement will also need to include good governance, economic development, green revenue enhancement and environmental crime combatting measures.

Although Greece has always been a laggard in its environmental policy track record, it is clear to WWF that the future for living economies in the entire European Union lies with conserving our common natural wealth and building on the added value which sustainable policies can bring to the economy and society. Addressing Greece’s debt overhang on the basis of an ecologically sound and socially vibrant economic agenda will benefit all and offer Europe a robust common vision for the future.

WWF’s call for a green way out of the dismal debt crisis is addressed to Greece’s creditor institutions and to the government and parliamentary parties of Greece. WWF is actively seeking feedback and collaboration from interested stakeholders on this basic concept. Depending on the outcomes of this dialogue, the organization is committed to working with others in further elaborating this proposal, if this can be of value to a possible agreement between Greece and its creditor institutions for meaningful debt relief and the pursuit of sustainability.