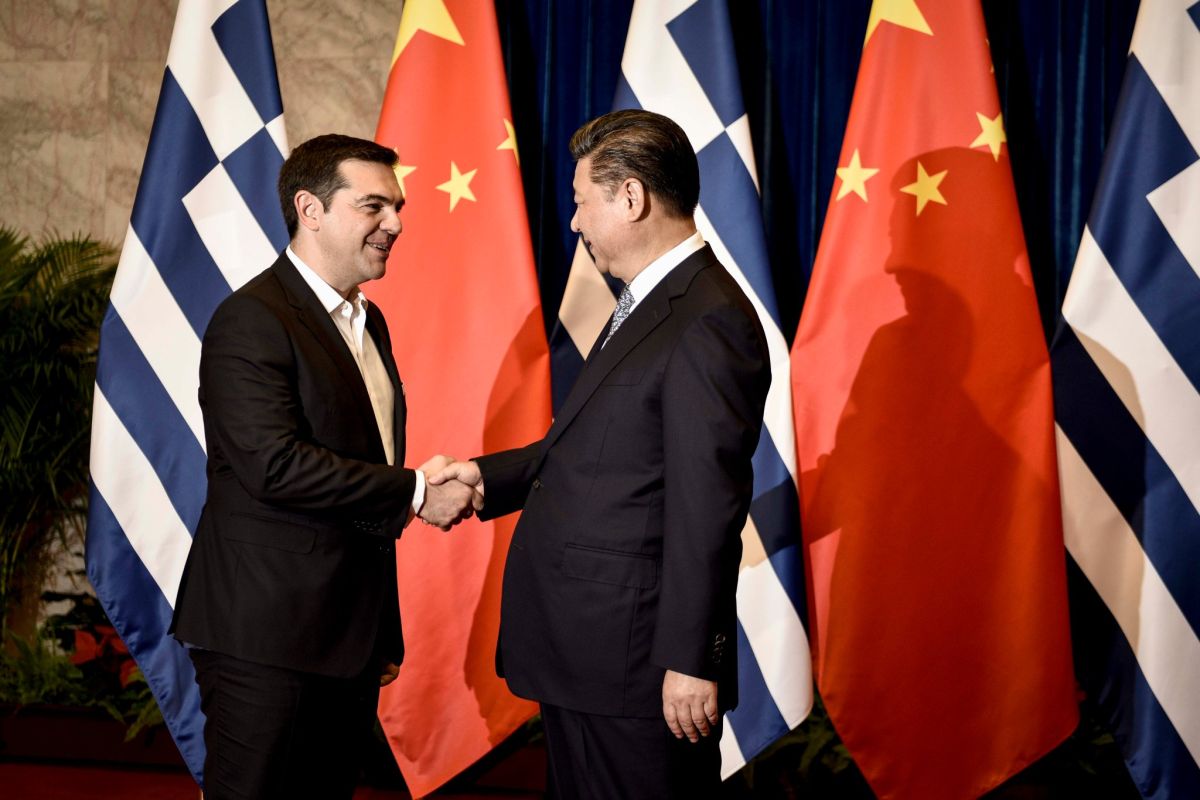 Greece is an important strategic partner, China’s most reliable friend in the EU, Chinese President Xi Jinping stated during his meeting with visiting Greek Prime Minister Alexis Tsipras on Tuesday at the Great Hall of the People.

The Chinese President underlined that the Greek prime minister’s visit to China after 10 years of partnership is held at a crucial and important moment adding that after Cosco’s agreement for Piraeus port, cooperation in other sectors must also be boosted. “We are certain that a better future starts for Greece,” said Xi Jinping.

“We are certain that Piraeus will open new prospects for the broadening of Greece-China’s cooperation in transport, infrastructure, telecoms and shipping. We are also ready to develop cooperation in tourism, culture and sports sector and we seek the upgrading of the political dialogue,” noted Xi Jinping.

On his part, Tsipras stated that “a circle in the Greek-Chinese relations closed and another one opens” and thanked China for its support.

“Our peoples struggled in the 20th century for independence and dignity. They always supported peace and the equal cooperation among the peoples,” underlined Tsipras.

Tsipras and Xi Jinping discussed the prospects of further enhancement of investments in Greece within the framework of China’s strategic plan and presented Greece’s investment proposals in six sectors (economy, banks, tourism, research and innovation, Greek exports and culture).