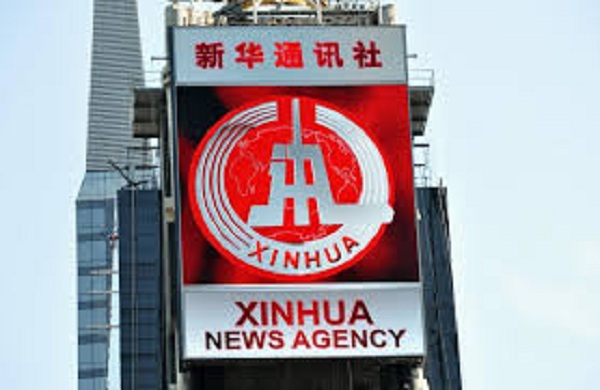 “This agreement to strengthen the Hellenic Air Force is worth up to 2.4 billion U.S. dollars and would generate thousands of American jobs,” Trump said here during his joint press conference with visiting Greek Prime Minister Alexis Tsipras.

According to a statement by the Defense Security Cooperation Agency, the Greek government had requested a possible purchase of an upgrade of its existing F-16 fleet to an F-16 Block V configuration.

“The upgrade of F-16 aircraft to an F-16 Block V configuration will bolster the Hellenic Air Force’s ability to support NATO and remain interoperable with the U.S. and the NATO alliance. It will also help Greece sustain operations in the future, thereby reducing the threat the alliance’s enemies pose to the U.S. and the alliance,” said the statement.

The proposed sale will require the assignment of approximately three to five additional U.S. government or contractor representatives to Greece, the statement added.

The arms sale is not concluded at the moment as it still needs the approval of the U.S. Congress.